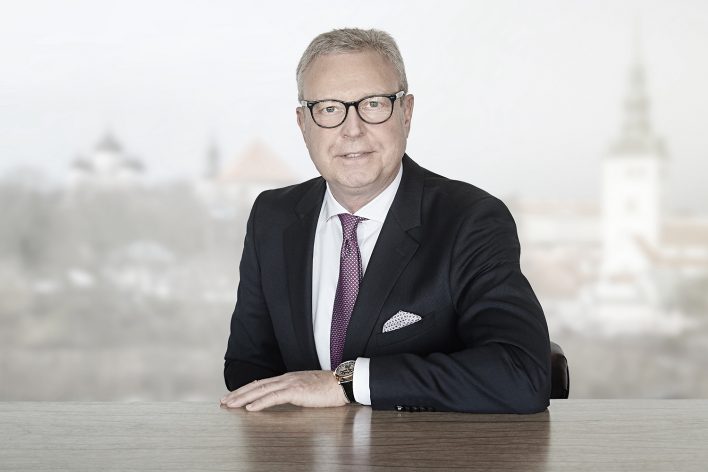 Has represented the Government of the Republic of Estonia in several civil disputes both as a representative and as an arbitrator in arbitration proceedings.

Has participated in ICSID arbitration (International Centre for Settlement of Investment Disputes) proceedings as a representative of the Central Bank of Estonia.

We are located in Tallinn, the baroque beauty of the Baltic.